Save Our Heritage cic submitted a formal Expression of Interest in May 2019, which, after consideration by the Council, was declined.

As part of our obligations as a cic (community interest company), we are required to submit an annual report to the CIC Regulator, detailing our activities each year. It's impossible for us to submit a report for 2019 without including the work we carried out as part of the Expression of Interest that we made. We firmly believe that all decisions that a Council make should be open and transparent, because as servants of the public, and ultimately funded by the public, it's the right thing to do. Inline with this belief, we feel that it's now time to put our Expression of Interest in the public domain.

Save Our Heritage wished to lease or purchase the school building, secure a project development grant from the Architectural Heritage Fund, then a larger restoration grant from the Heritage Lottery Fund. Our aim was to restore the building to a functional condition in order to set up an community enterprise centre. There are already successful examples of similar operations locally in a former hospital outside Chester, and at an almost identical school in Belfast.

We believe that our Expression of Interest had substantial merit, and would have had massive benefit for the town centre economy. Apart from creating  jobs for those running the centre, it would have provided reasonably priced office / workshop accommodation for new and existing businesses.

Unfortunately, we were not successful in our bid, but we understand that details of the successful EOI will be made public shortly. For those interested in our plans for the building, our formal Expression of Interest proposal document can be viewed here. 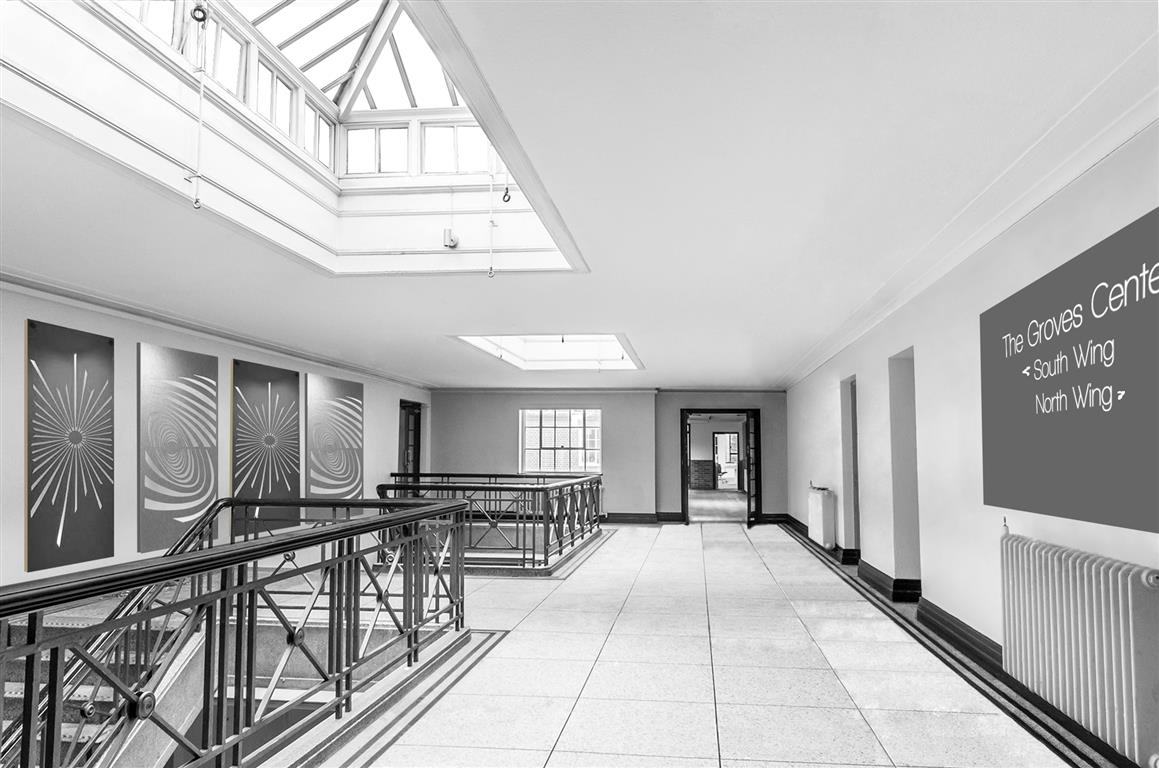